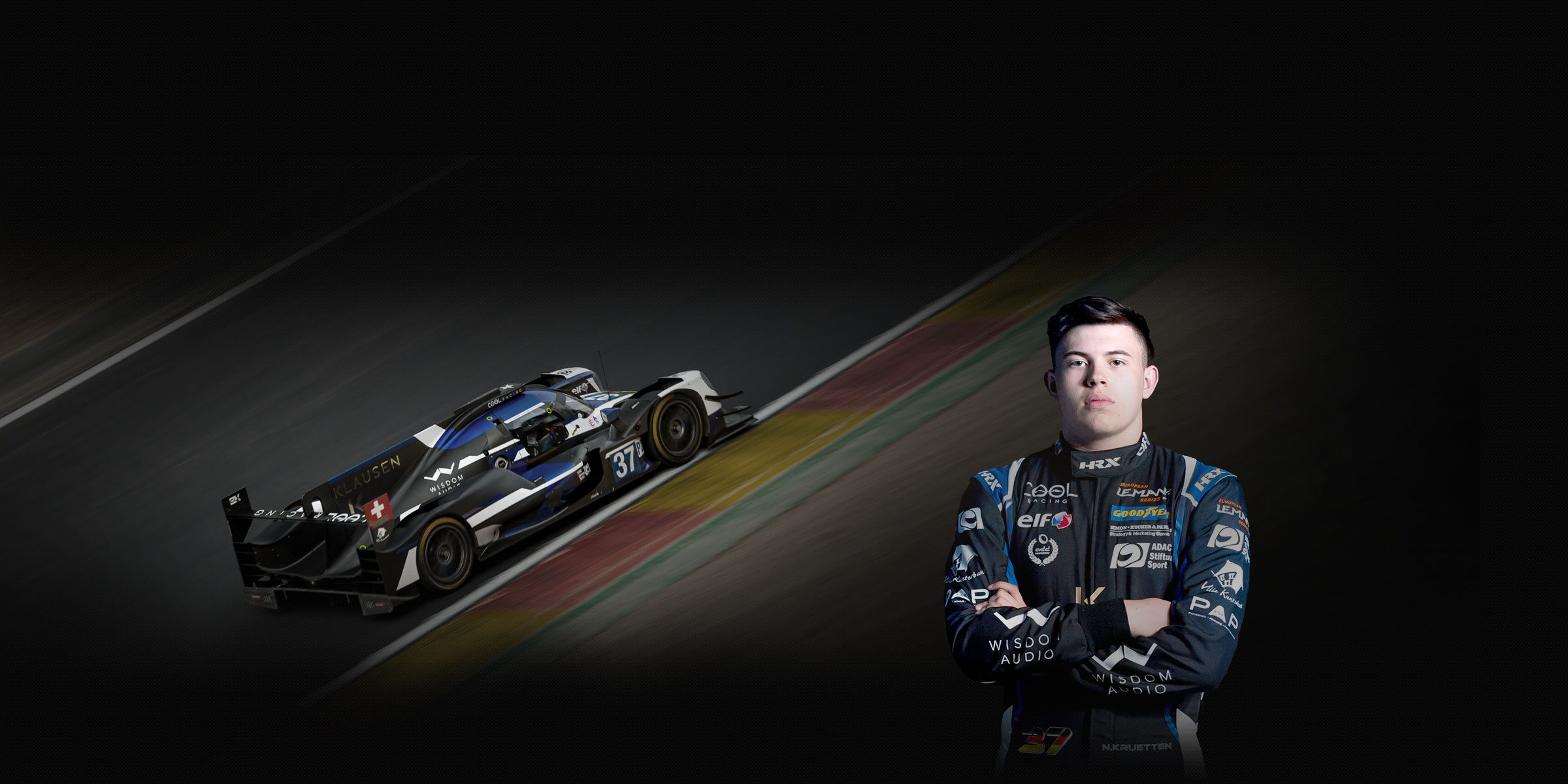 in the ADAC GT Masters

and Top-5 in the Euroformula Open (F3)

in the German and Italian Formula 4 Series

in the German Formula Series

hp from morning
to night

Niklas Krütten discovered his passion for motorsport as a young lad. While his sister was busy riding horses and his brother was playing football, Niklas was already a regular at the kart track at the age of eight. And it wasn’t long before the boy from Trier’s talent became evident: He finished his first season in the KCT Mini Kart Cup as the best rookie in 2010. A further three years in mini-karting were followed by two seasons in international junior karting and two seasons in international senior karting, where it didn’t take him long to establish himself as one of the leaders. 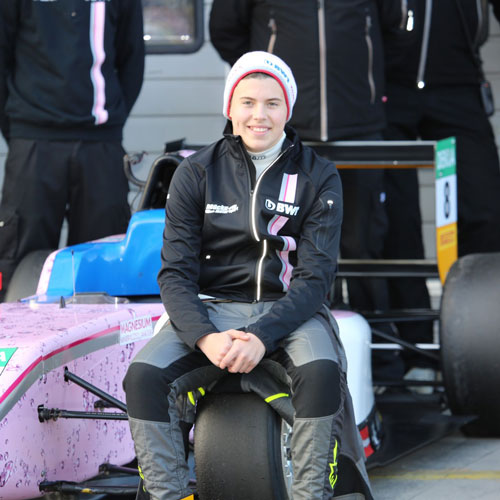 Niklas entered single-seater racing in 2018, and contested races in various Formula 4 series in Europe and the United Arab Emirates. After multiple podiums, he ended his maiden season as the best rookie in the German ADAC Formula 4. Halfway through the 2019 season, he was in the top 3 of the German and Italian Formula 4 championships, when he received an offer to switch to Formula 3. Successful guest starts paved the way for a permanent Formula 3 start in the 2020 season, which went on to be Niklas’ most successful season to date – he ended the Euroformula Open 2020 as Rookie Champion in the top 5. But unlike most junior drivers, he didn’t take the traditional route and join Formula 2; he switched to endurance racing for the 2021 season instead. In the European Le Mans Series he will start as a permanent LMP3 driver, and he will contest endurance classics in the IMSA WeatherTech SportsCar Championship in the USA. 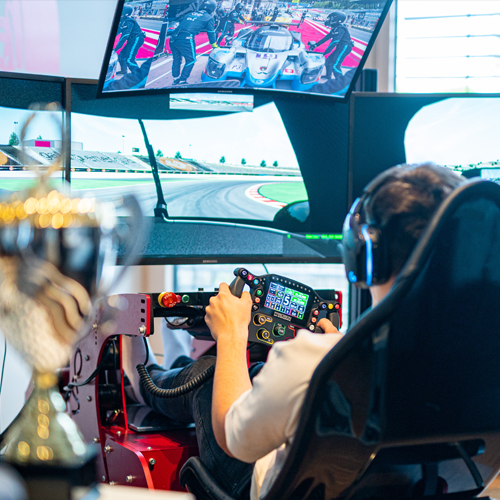 The race simulator is his home

The man from Rhineland-Palatinate prepares meticulously for his race appearances. In his personal race simulator at home, Niklas completes countless laps on the upcoming racetracks. “Simulator work is the perfect preparation for me. Obviously, it doesn’t replace my real racing car, but you can work up to best times nicely, without painful accidents or expensive repairs,” explained Niklas with a smile. 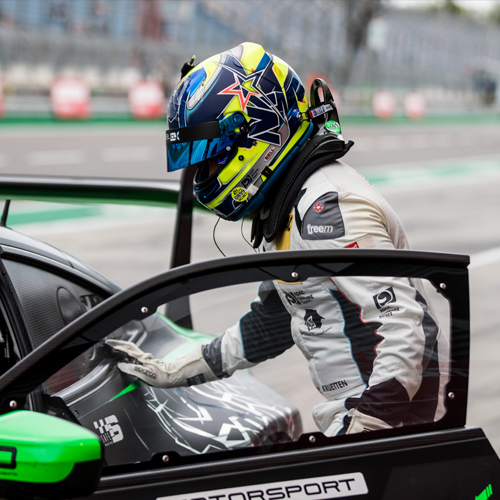 „More than just the work in the cockpit“

But professional motorsport is about more than just the work in the cockpit. A whole team supports the junior driver, helping him make continuous improvements. The regular sports programme is supervised by a fitness trainer. A dietician is also on hand to support the talented youngster. A mental coach prepares Niklas for the demands in the cockpit and at the racetrack.